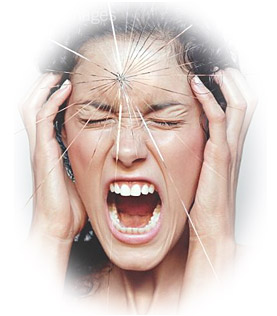 With REBT, it’s believed that emotional upset is largely caused and continued by irrational or sabotaging self-talk consisting of demanding and catastrophizing beliefs. The goal of REBT is to produce long-lasting and substantial emotional and behavioral change. This is accomplished by vigorously challenging ones’ internal irrational, sabotaging beliefs and mindset.
Rational Emotive Behavior Therapy (REBT), is one of many models of cognitive behavioral therapy (CBT). REBT uses a “here and now” approach and a variety of cognitive, emotive and behavioral techniques

Background
Dr. Albert Ellis Ph.D. founded Rational Emotive Behavior Therapy (REBT) in 1955. According to REBT, emotional upsets are influenced by biology, environment and social conditions, but are largely created and maintained by self-talk consisting of rigid demands and irrational conclusions. These demands are expressed as “musts”, ”shoulds,” “needs” and “oughts”. Irrational conclusions are expressed by “awfulizing”, “I can’t-stand-it is”, and damnation of self and others.

Optimal Mental Health
According to REBT, the following factors are necessary to achieve psychological health and optimal well-being.

Rational thoughts are defined as flexible, adaptive, preferential beliefs supported by reality and expressed as desires, likes and wants.

Irrational Demands and Conclusions
In REBT, clients are shown how to detect, challenge, and replace their sabotaging or irrational philosophies and beliefs. REBT considers three kinds of demands to be the main focus of REBT. These are as follows.

In REBT, three main irrational conclusions are identified and challenged.

With REBT, cognitive distortions are uncovered and vigorously disputed.

Despite the assumption that “A” directly produces “C”, this is usually false. Instead, “B” functions as an intermediary between “A” and “C”, and can directly produce “C”. The client’s unique ABCDE sequence is revealed, discussed, and the client is asked,

The desired end results from REBT include the following.